yo3iva 4 September 2015 4 September 2015
I never understood the saying “men are from Mars and women are from Venus” until I grew up and my eyes were opened to the differences between men and women. It’s incredible how I didn’t see them before since they’re so polar opposite and incredibly obvious. These images pretty much sum up in one humorous list the differences between men and women, and you won’t be able to disagree with any of them.
According to these images, women are apparently extremely complex and mysterious creatures while men are a simple-minded species…does this mean men are basic? 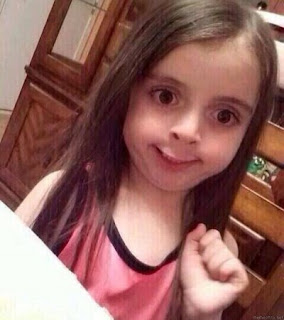 On reading something emotional: 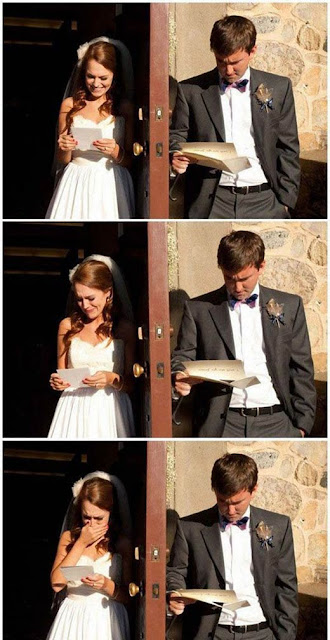 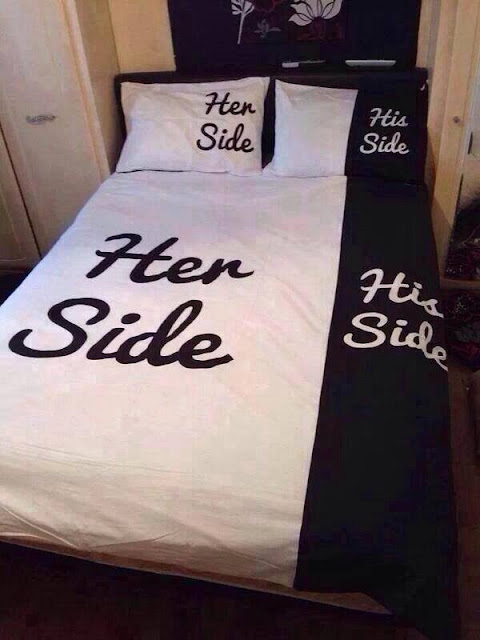 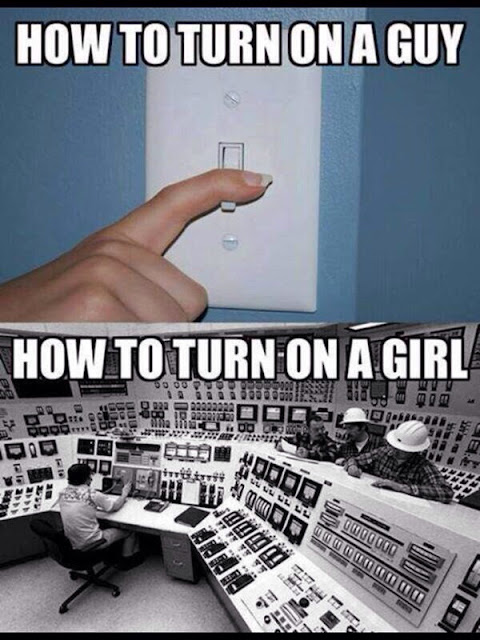 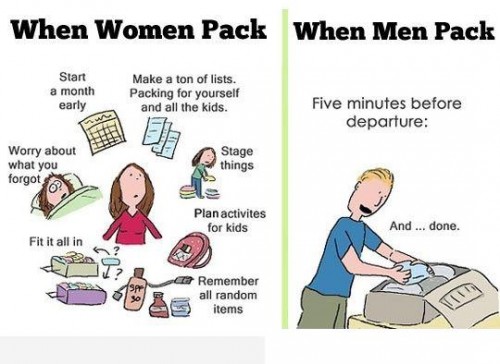 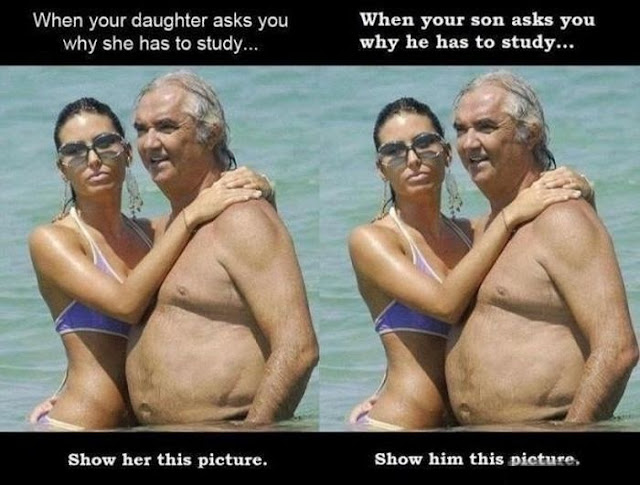 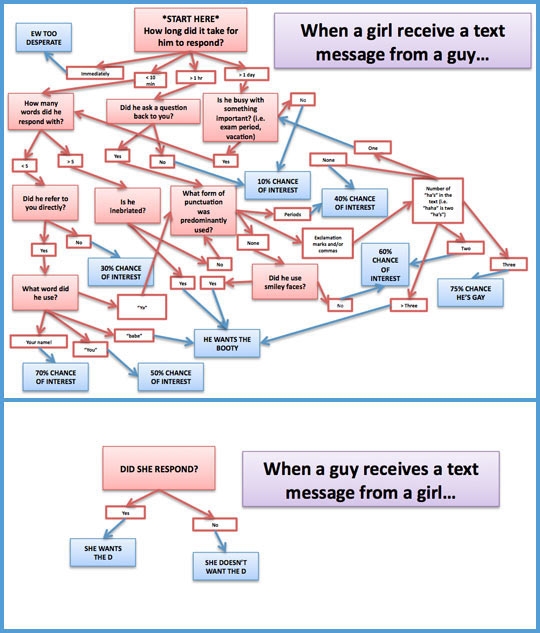 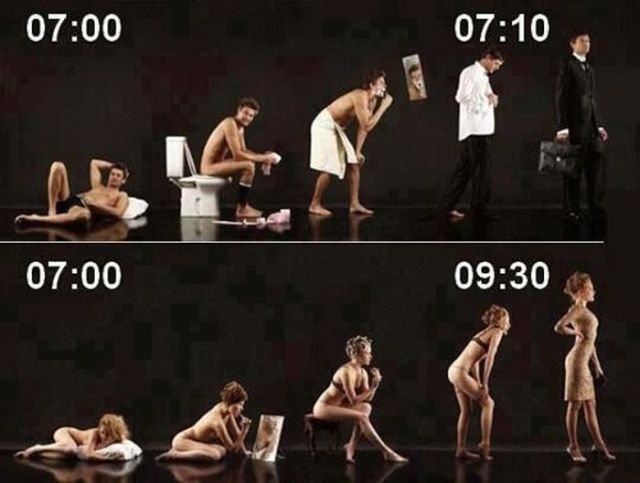 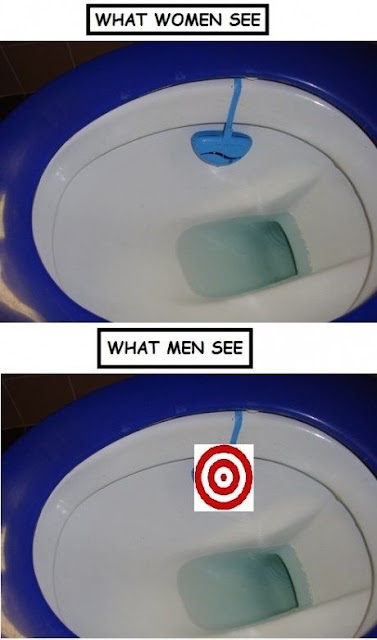 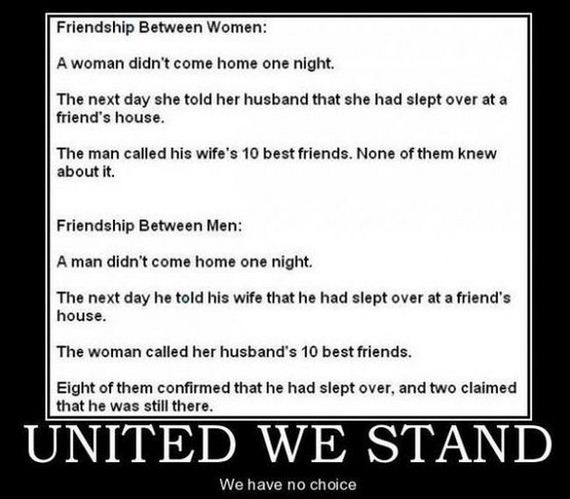 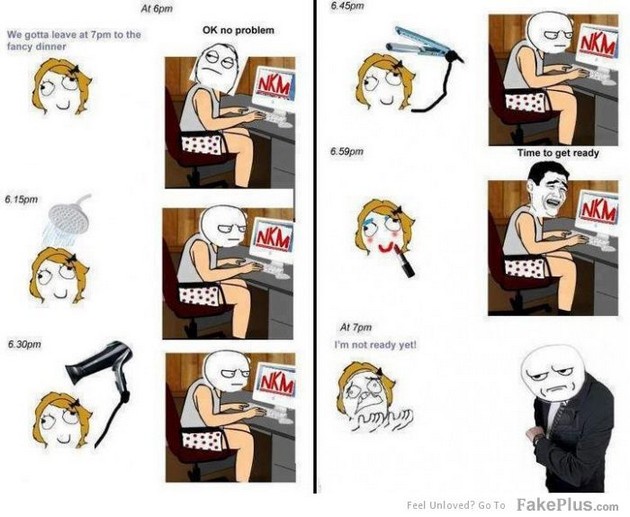 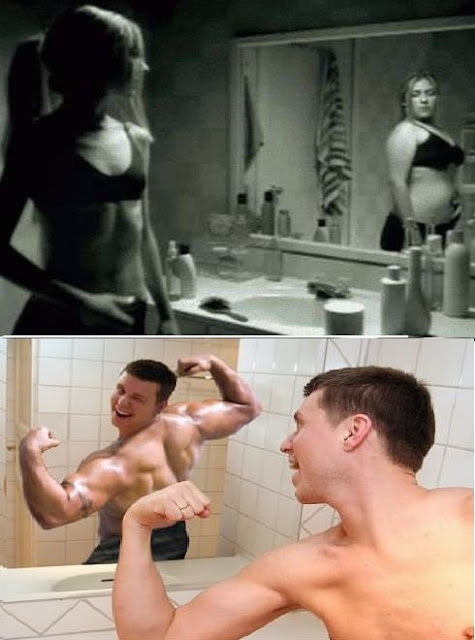 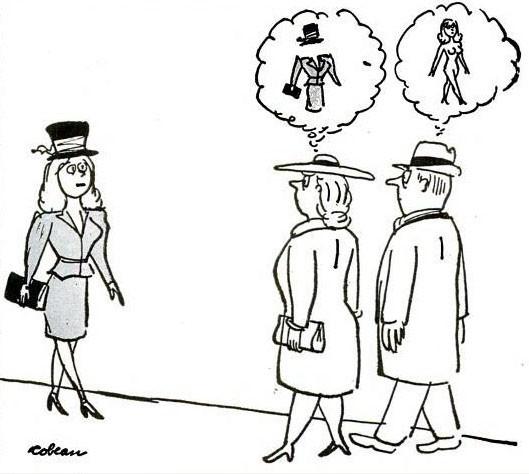 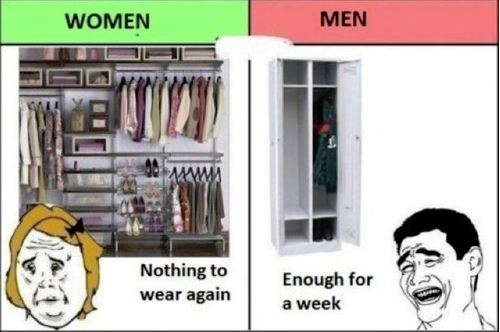 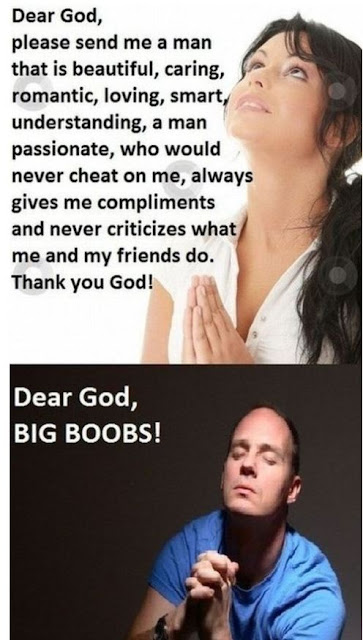 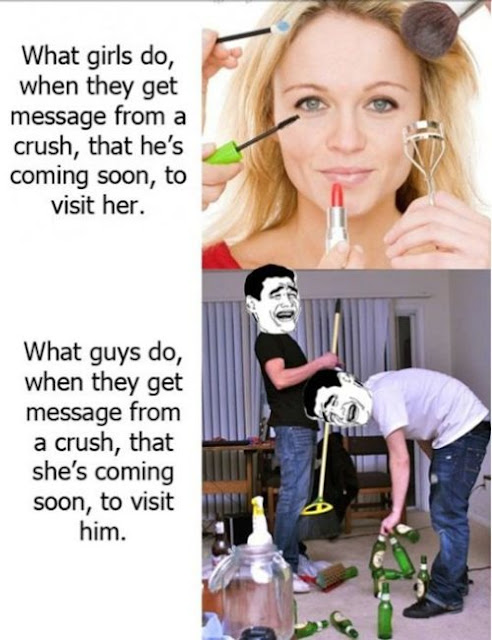 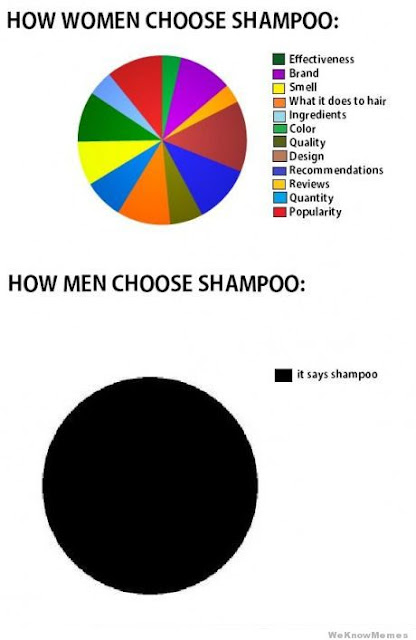 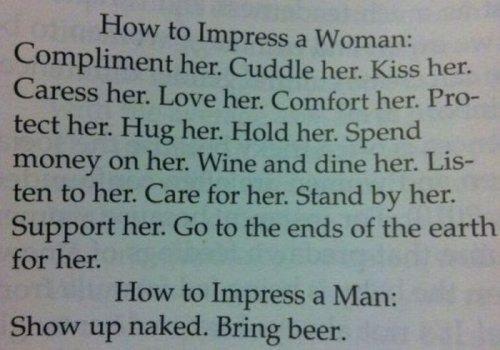 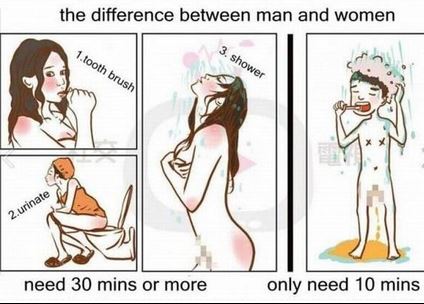 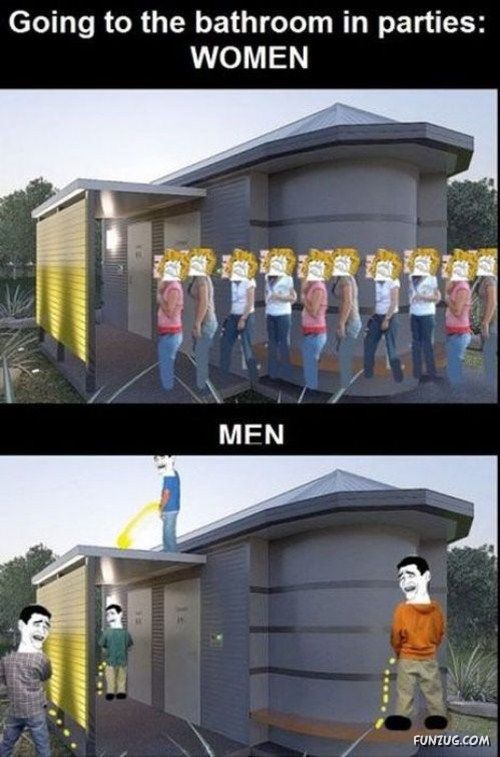 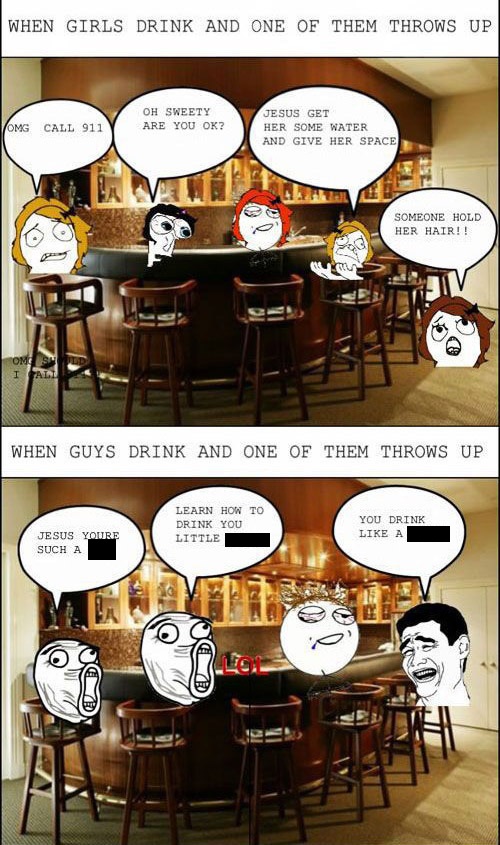 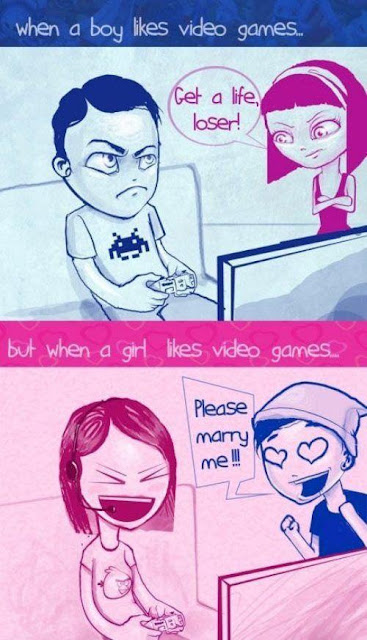 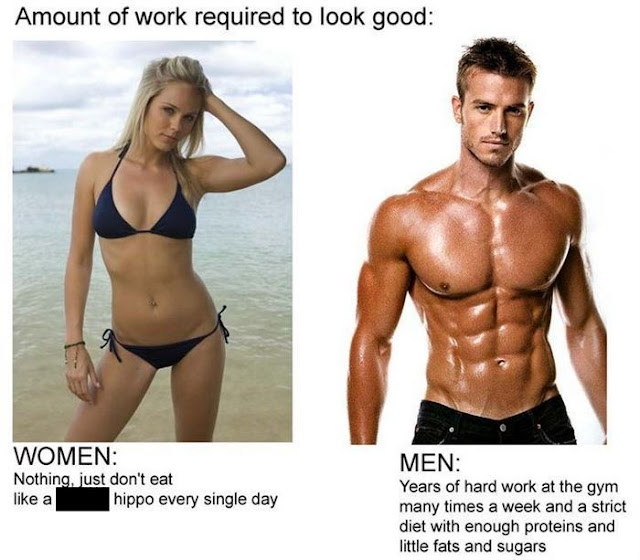