Though von Kazak went to school for design, he eventually returned to his greatest passion – drawing and illustration. “I began to draw after unsuccessful contact with a Large iron swing when I was small,” he said in an interview with Pinup Arena. “For years I worked hard as a designer. I was engaged in packing, advertising polygraphy and book design. But at some point I wanted to draw again. Today I am an illustrator.”
Some of his sexually-charged images touch upon social issues like men and women’s relationship or the tedium of our daily lives, but others are simply fantastic sci-fi pin-up art. Be sure to check out more of his work, but be aware that some of it can be NSFW! 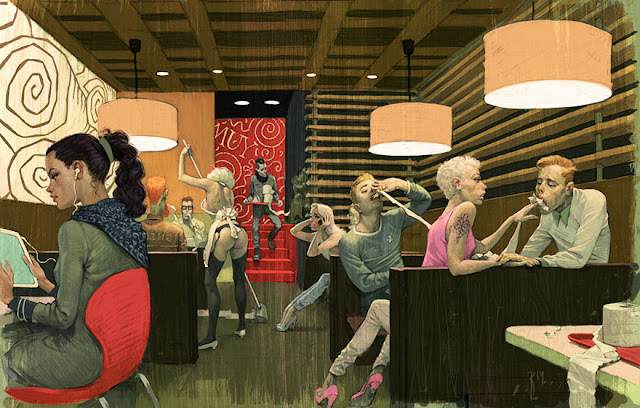 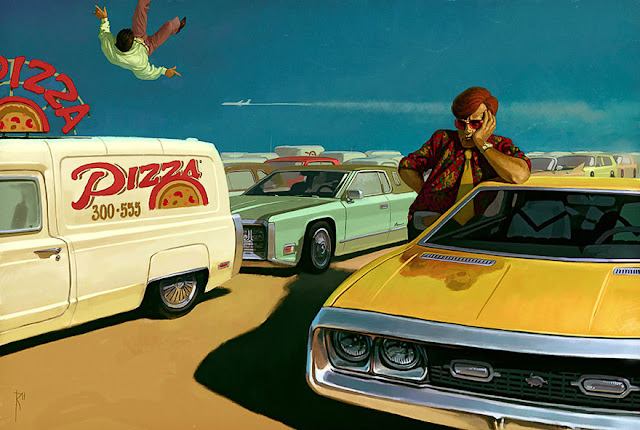 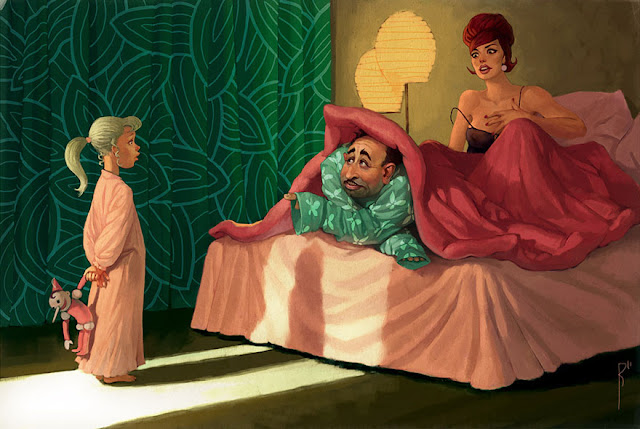 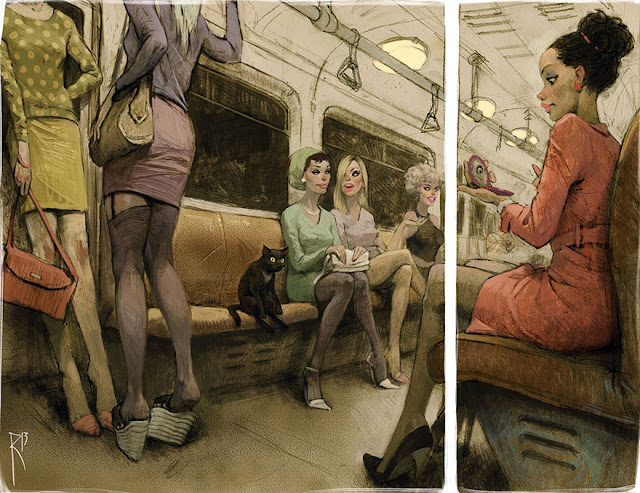 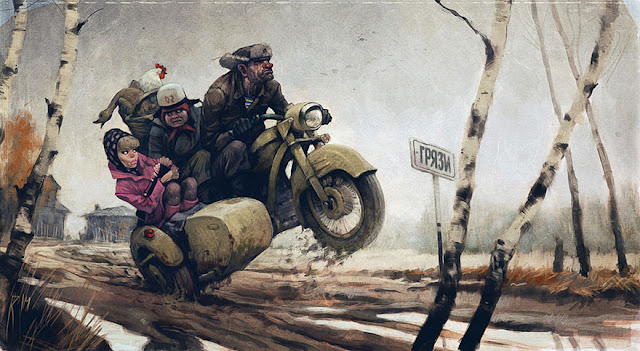 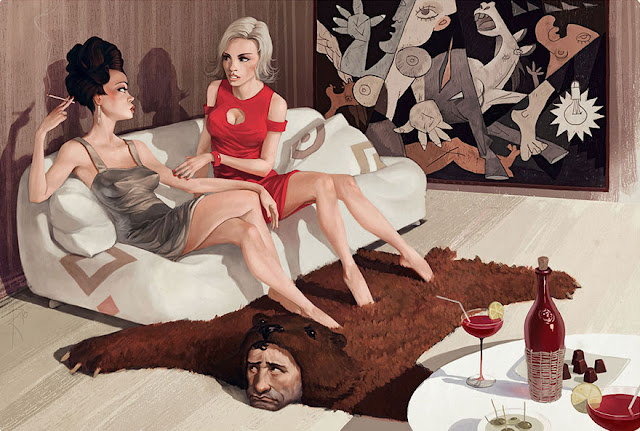 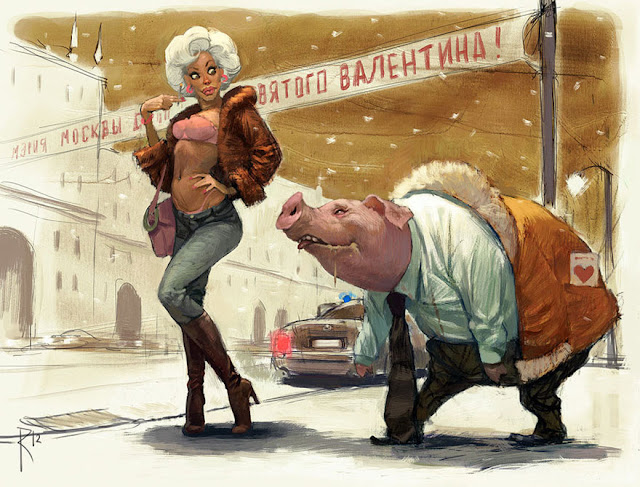 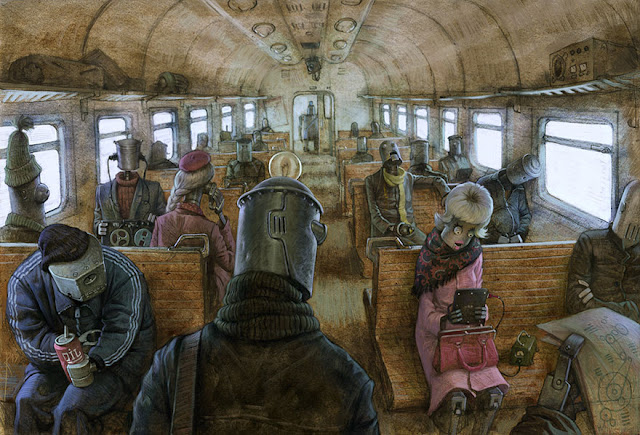 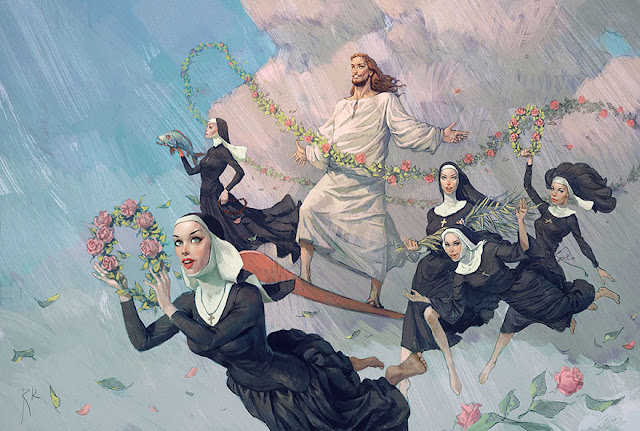 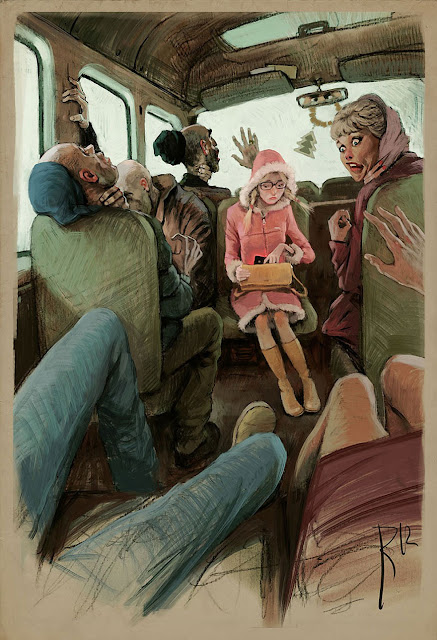 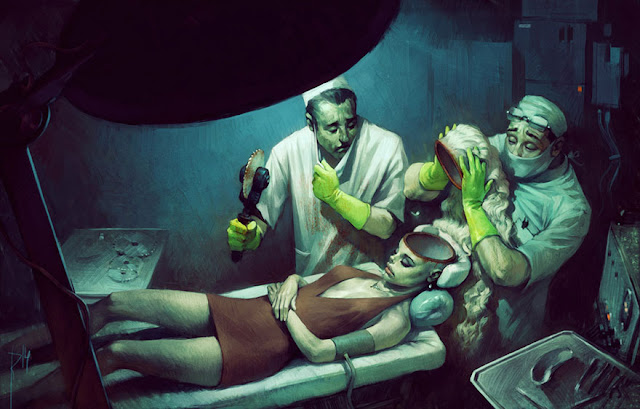 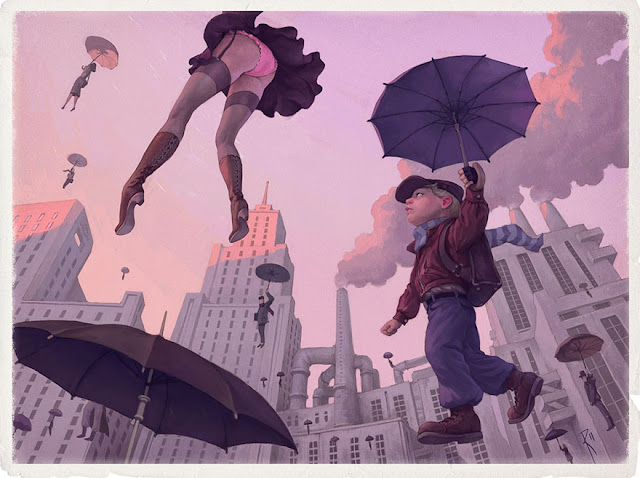 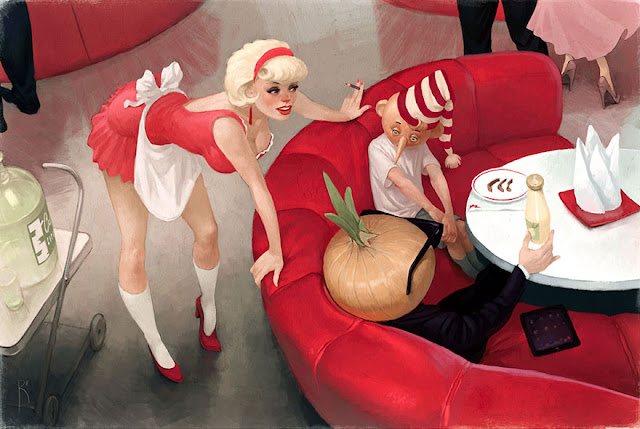 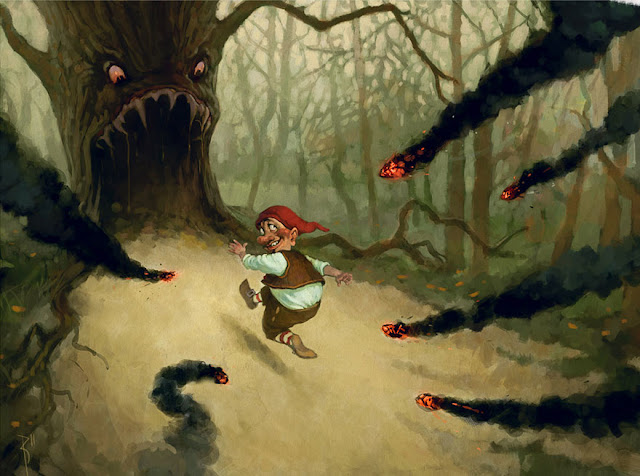 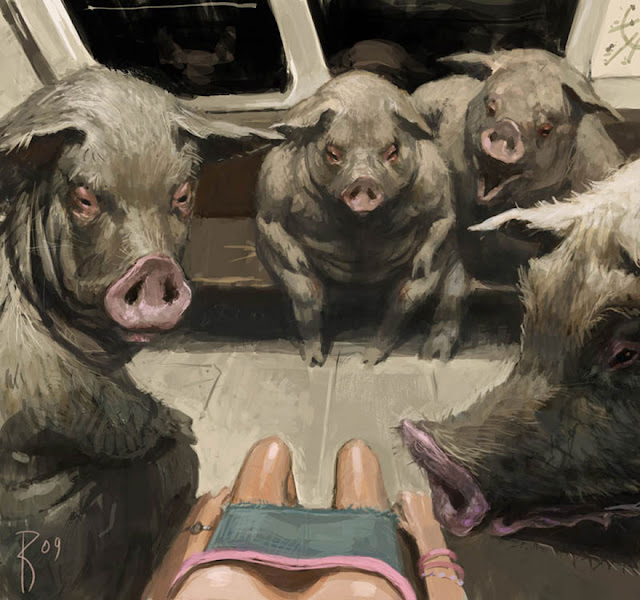 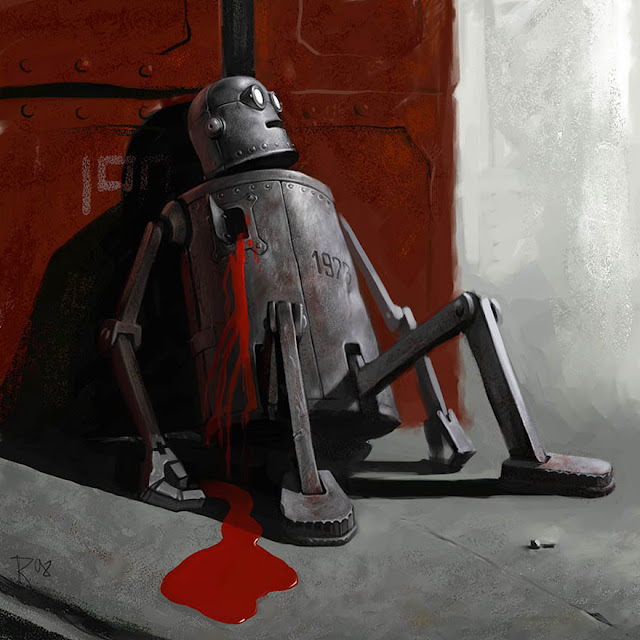 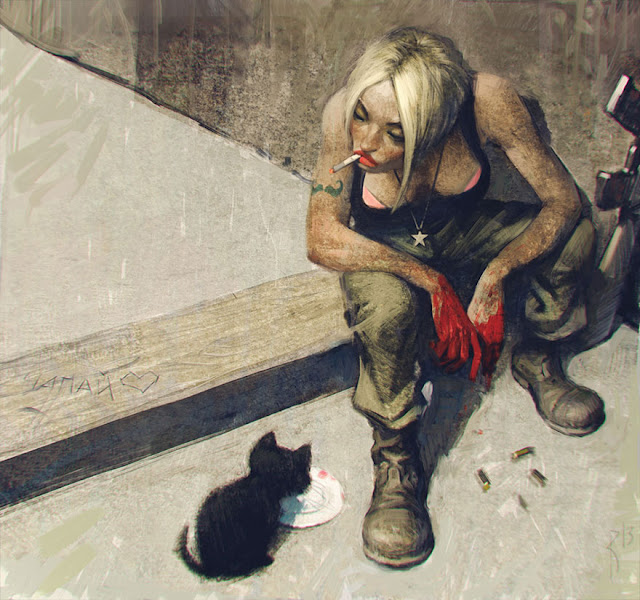 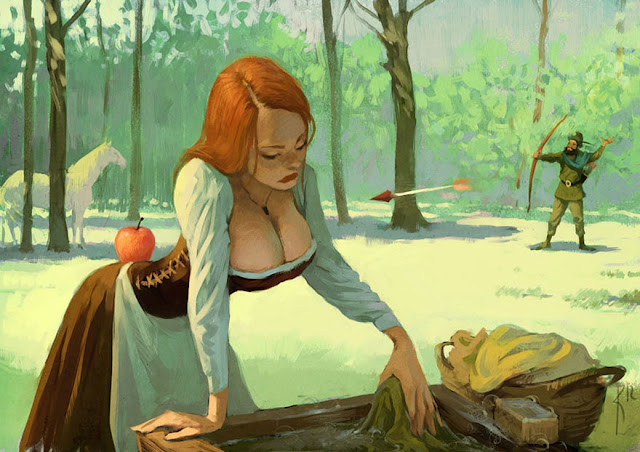 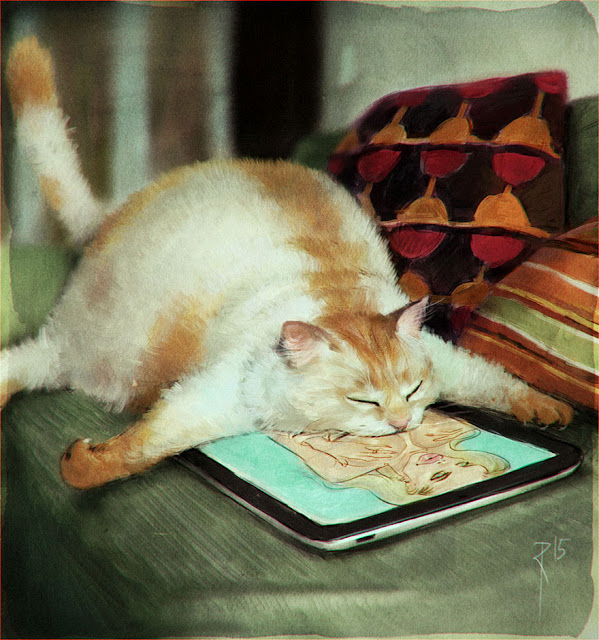 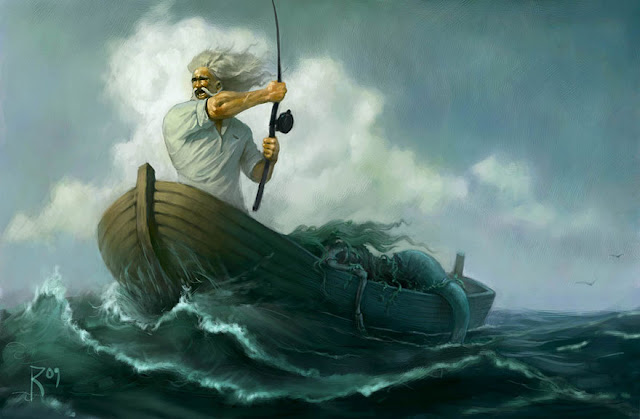 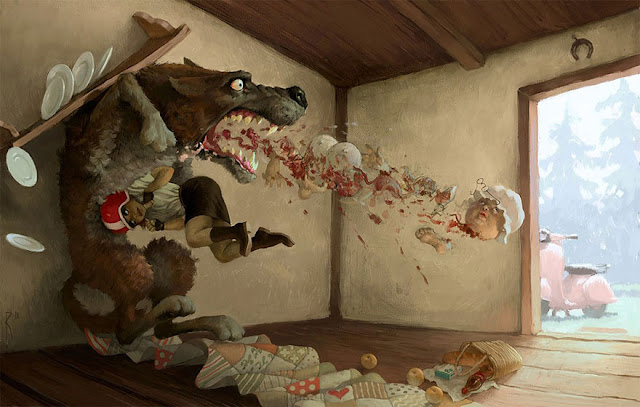 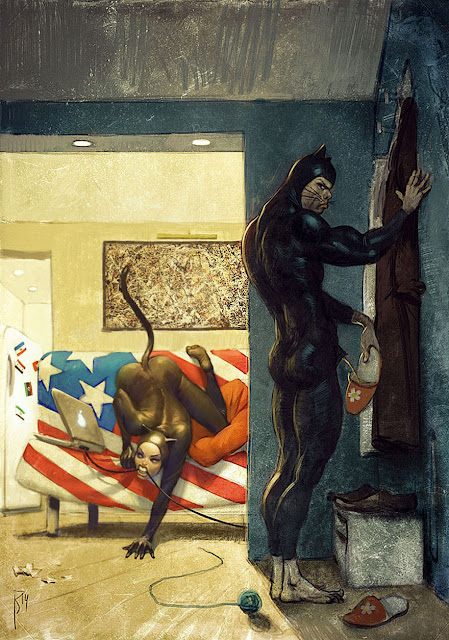 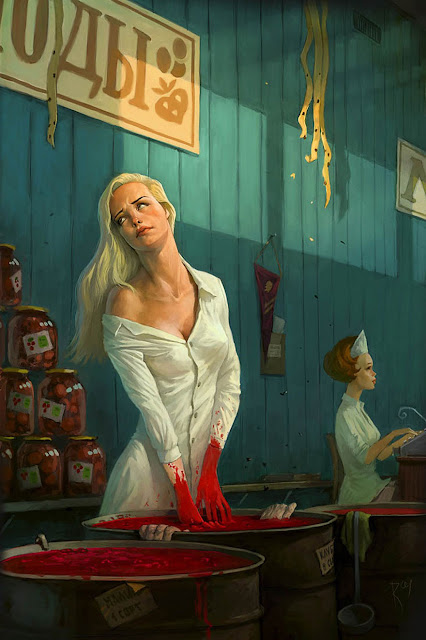